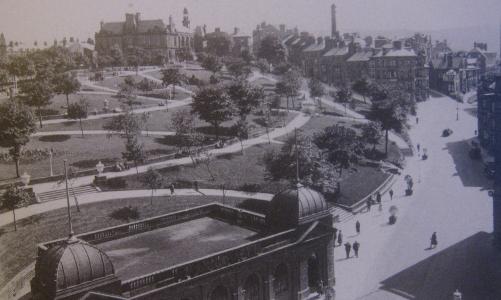 As someone who loves the High Peak and Peak District National Park in equal measure, I was looking forward to viewing these clips from the BFI archive and I was not disappointed.

The first clip I watched dates from 1954 and showcased the Peak District as a means of escape from the cities surrounding it. Belching chimneys and children playing on spoil heaps give way to bucolic scenes featuring an altogether simpler way of life. The narration is straight out of a classic Ealing comedy and combines perfectly with the almost otherworldly background music. You are completely immersed in another time and place. Buxton, Matlock and Asbourne are all highlighted briefly and for those interested in transport there are some great clips featuring buses and of course a steam train.

The second clip took me further back in time and featured soldiers having hydrotherapy treatments in 1916 at Buxton's Devonshire Dome. Despite only having a duration of just over two minutes, the clip gives the viewer a real insight into the treatments being given and the techniques used by the staff. There is no sound, but the personality of some of the film's participants still shines out and left me wondering what these individuals had gone through prior to this film being made.

I would really recommend watching both of these films. It has certainly wetted my appetite to look into the BFI archive further. 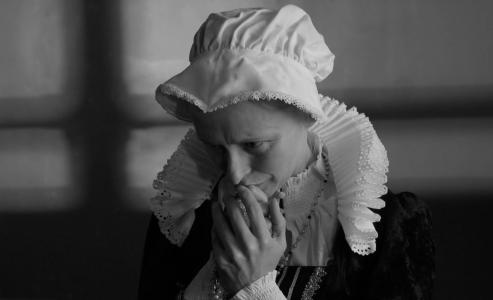 With the world under lockdown, Discover Buxton Tours, and their familiar red tram, have also been rested for the duration. In her introduction to this informative and evocative film, Netta Christie from Discover Buxton, laments the fact that she cannot welcome visitors to Buxton this year, but instead we are taken on an atmospheric tour of the history of the Old Hall Hotel - also closed for the time being.

The film takes us to the time of Mary, Queen of Scots and reminds us of the wonders below the building, in the old Orchestra Pit and Barrel Rooms, so beloved of Fringe audiences of old, and soon to be revived in a new form as part of the Buxton Crescent project.

Alongside this, we meet the ghostly presence of Mary herself, played with integrity by Jayne Marling, bringing the words of the imprisoned Queen of Scots to life to give a sense of her character and time taking the waters of the spa.

This is an enjoyable taster of the events Discover Buxton will resume once the town returns to some form of normality. We look forward to the day the tram rides again...

AN ORDINARY WOMAN - Hand on the Tap 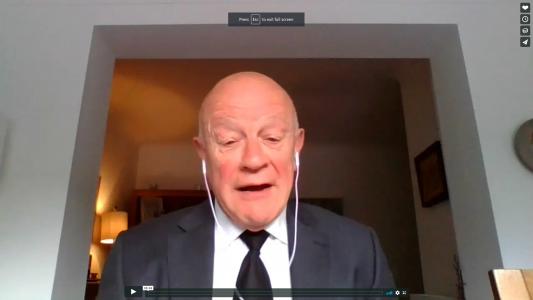 In this short video Ray Castleton pays tribute to all the hundreds of people who, during the Covid-19 pandemic, died in care homes and were not tested and so not counted.

We the audience take the part of Derek, Edward’s brother-in-law, as Derek makes a Zoom call on the morning of the funeral. Derek lives half way across the world so is not able to attend the funeral. Everything about the is call is realistic from the living room in the background, to the confusion at the start of the call when Edward cannot hear Derek, to the tendency people have, when making a Zoom call, to go closer to the camera when they want to emphasise a point.

Edward chats of family matters, reassures his brother-in-law about an incident that had clearly troubled him and then starts to reflect about his mother’s life. He recounts her history and his feeling of pride in her and the women of her generation who smiled through so much adversity during WW2. He comments, 'We’ve only been asked to stop in and watch telly for four weeks and everybody’s moaning.' As they chat, Edward, looking directly at the camera, becomes upset but, as you do, pulls himself together. The call ends with Edward promising to Zoom again next week.

This is a powerful piece of theatre. As a writer Ray Castleton has a fine ear for the nuances and inflections of language. As an actor he inhibits his characters and is totally convincing. Last year he won the Fringe's Male Actor Award for this portrayal of Geoff Marsh, a coal miner turned police officer in Without Malice or Ill Wind. When I saw the performance members of the audience were convinced he was an actual policeman. People watching this will similarly be convinced that they have stumbled upon a real Zoom call.

In his work Ray Castleton is not afraid to tackle what some people might feel are difficult or even contentious issues. His work reflects subjects he cares deeply about and as testament to his concern about what happened in our care homes he has asked for donations to Alzheimer’s Society, rather than to his own theatre company. 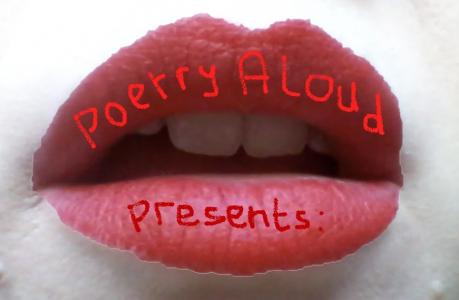 Here are two short and equally charming pieces of film. They will appeal to both children and adults.

Hazel Warren’s ‘Is It Always Night in Space?’ is a sweet poem with charming stop motion animation. It has the feel of a bedtime story with a slightly hypnotic pace to the words and their delivery. Tim Peak’s thoughts seem to float across the screen as the child tumbles through space in their pyjamas. Although it is mildly disturbing in the credits that the boy’s arm seems to have fallen off!

Lytisha Tunbridge’s film Babushka’s Gift, The Matryoshka Doll has the feel of a handmade piece of storytelling in a very gentle, old-fashioned style. The voice calmly describes the grieving process and uses the dolls to show this process. The small struggles breaking the dolls apart adds to the charm of this lovely little film looking at a grandmother and her wise words on how grief decreases over time. The colours used reflect nature and as the doll itself depicts fertility and motherhood this fits well. Iryna Muha’s original score propels the piece along, although could be take down in the mix a little.

Sweet and gentle pieces of film.